If you had permanent teeth extracted and are not happy with what happened after the braces came off, there may be a non-surgical solution for you. If you think your lips are steadily becoming thinner or, if you suspect your smile is becoming hollow and narrow, it very well may not be due to the aging process. If your tongue feels like it has nowhere to go, if you clench and grind or if you wake up feeling like you didn’t sleep – we understand. We see people just like you everyday.

What could be simpler than re-opening those extraction spaces and giving the tongue the room it needs so that it can rest on the roof of the mouth the way it was intended to? The truth is that re-opening your extraction spaces is simple in theory, but technically challenging in practice.

Dr. Hang has been perfecting this treatment since 1989. The first time he re-opened extraction spaces he was reluctant because he could find no treatment protocols in the orthodontic literature. But, the patient was desperate. Her persistence and passionate belief that her problems stemmed from extraction and retraction persuaded Dr. Hang to figure out how to re-open her extraction spaces. Soon thereafter, he treated himself and re-opened an extraction space in his own mouth.

After seeing the results in that first patient and solidifying his belief in re-opening extraction spaces by treating himself, he began to offer the treatment to anyone he believed was a good candidate. He has learned from each patient and has become very proficient in re-opening extraction spaces over the years. But, in the general population, the availability of the treatment is little known.

Many of our patients who had bicuspid teeth removed followed by retractive mechanics (headgear, braces, fixed appliances) believe they are suffering as a result.

Some have serious functional issues (severe headaches, neck aches, snoring or Obstructive Sleep Apnea) that prompted them to seek treatment. Others just hate the “sunken-in” mouth, thin lips, and lack of chin or “crowded tongue” that they feel the traditional orthodontic treatment contributed to. 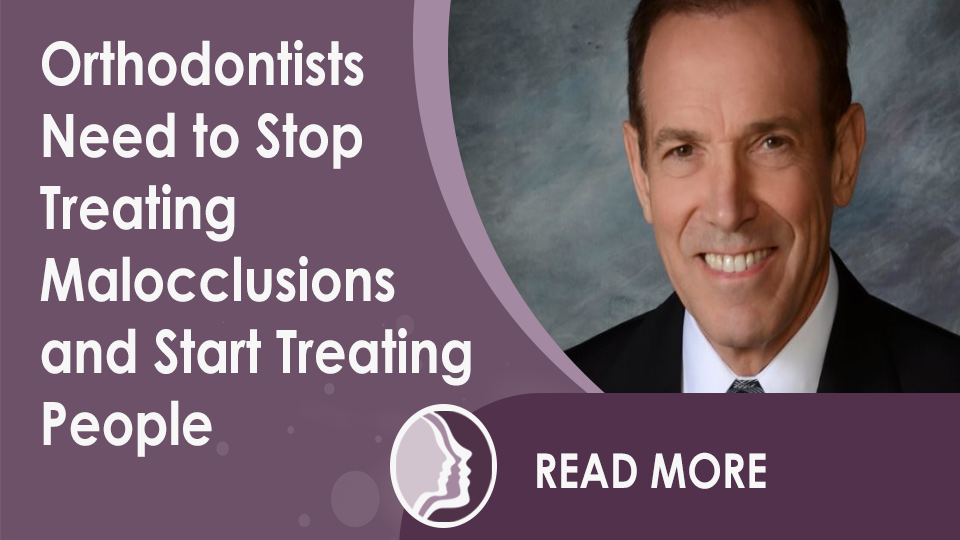